All about liquid crystal displays.

TomilyLeave a Comment on All about liquid crystal displays.Posted in reviews 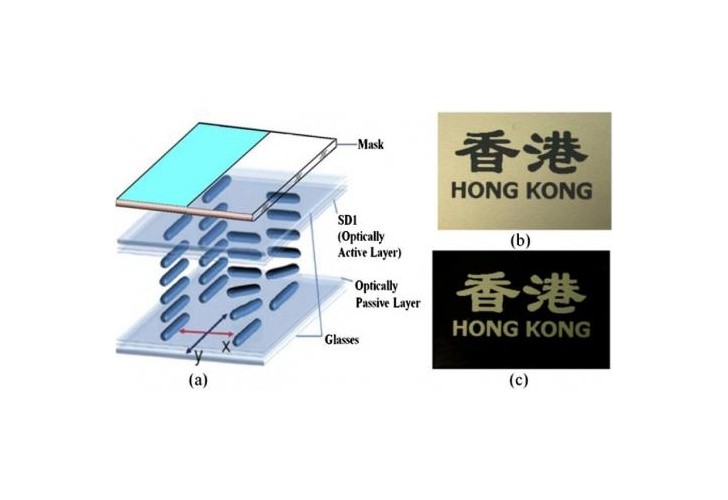 All about liquid crystal displays.

You previously knew that most TN desktop monitors, as well as all laptop displays, use 18-bit color matrices, and 24-bit flicker is emulated with dithering.?

A giant leap in the development of this technology occurred with the advent of the first laptops. At first, the matrices were black and white, then colored, but only of the “passive” type. They fairly tolerably displayed static images and a laptop desktop, but at the slightest movement the “picture” turned into a continuous daub – it was impossible to make out anything on the screen. Naturally, this limited the scope of the new type of displays.

Further evolution of liquid crystal matrices led to the creation of a new type of them – “active”. Such displays were already better at displaying moving objects on the screen, and this contributed to the emergence of stationary monitors. At the beginning of the 21st century, the first LCD TVs appeared.

Their diagonal was still small – about 15 inches.

Structurally, the display consists of an LCD matrix (a glass plate, between the layers of which liquid crystals are located), light sources for backlighting, a contact harness and a frame (case), usually plastic, with a metal frame of rigidity.

Each pixel of an LCD matrix consists of a layer of molecules between two transparent electrodes, and two polarizing filters, the polarization planes of which are (as a rule) perpendicular. If there were no liquid crystals, then the light transmitted by the first filter would be almost completely blocked by the second filter..

The surface of the electrodes in contact with liquid crystals is specially treated for the initial orientation of the molecules in one direction. In a TN matrix, these directions are mutually perpendicular; therefore, in the absence of stress, the molecules are arranged in a helical structure. This structure refracts light in such a way that before the second filter the plane of its polarization is rotated and light passes through it without loss.

Except for the absorption of half of the unpolarized light by the first filter, the cell can be considered transparent..

If a voltage is applied to the electrodes, then the molecules tend to line up in the direction of the electric field, which distorts the helical structure. In this case, the elastic forces counteract this, and when the voltage is turned off, the molecules return to their original position. With a sufficient field strength, almost all molecules become parallel, which leads to the opacity of the structure.

By varying the voltage, you can control the degree of transparency. 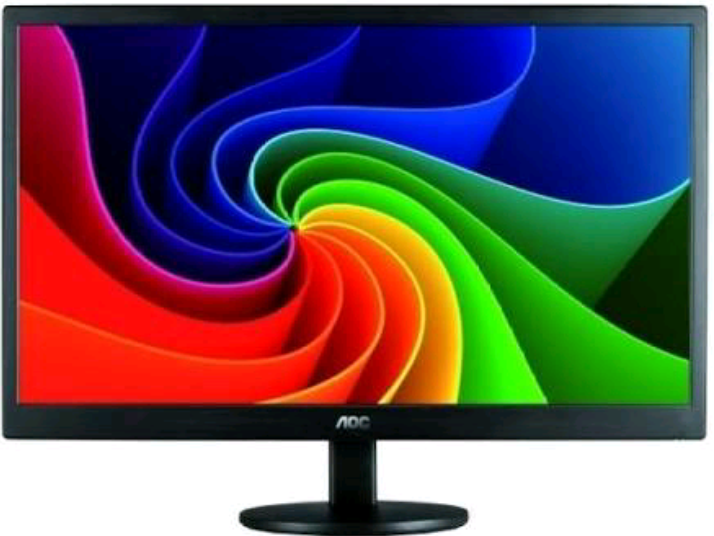 If a constant voltage is applied for a long time, the liquid crystal structure may degrade due to ion migration. To solve this problem, an alternating current or a change in the polarity of the field is used with each addressing of the cell (since a change in transparency occurs when the current is turned on, regardless of its polarity).

In the entire matrix, each of the cells can be controlled individually, but with an increase in their number, this becomes difficult to do, since the number of required electrodes increases. Therefore, almost everywhere addressing by rows and columns is used..

Thus, a full-fledged LCD monitor consists of high-precision electronics that process the input video signal, an LCD matrix, a backlight module, a power supply and a housing with control elements. It is the combination of these components that determines the properties of the monitor as a whole, although some characteristics are more important than others..

The advantages of liquid crystal displays include: small size and weight in comparison with CRT. LCD monitors, unlike CRTs, have no visible flicker, beam focusing defects, magnetic field interference, and problems with image geometry

and clarity. The power consumption of LCD monitors, depending on the model, settings and the displayed image, can either coincide with the consumption of CRT and plasma screens of comparable sizes, or be significant – up to five times – lower.

The power consumption of LCD monitors is 95% determined by the power of the backlight lamps or LED backlight (English backlight) of the LCD matrix. Many 2007 monitors use pulse width modulation of backlight lamps with a frequency of 150 to 400 hertz or more to customize the brightness of the screen..

On the other hand, LCD monitors also have many disadvantages, which are often difficult to eliminate in principle, for example:

Unlike CRTs, they can display a clear image in only one (“native”) resolution. The rest are achieved by interpolation. Compared to CRTs, LCD monitors have low contrast and black depth. Increasing the actual contrast is often associated with simply increasing the brightness of the backlight to an uncomfortable level. The widely used glossy coating of the matrix affects only the subjective contrast in ambient light conditions.

Due to strict requirements for constant matrix thickness, there is a problem of uneven uniform color (uneven illumination) – on some monitors there is an unrecoverable unevenness in brightness transmission (bands in gradients) associated with the use of linear mercury lamp units. The actual speed of changing the image also remains noticeably lower than that of CRT and plasma displays. Overdrive technology only partially solves the speed problem.

The dependence of the contrast on the viewing angle is still a significant disadvantage of the technology.In CRT displays, this problem is completely absent. Mass-produced LCD monitors are poorly protected from mechanical damage. A matrix not protected by glass is especially sensitive. With strong pressure, irreversible degradation is possible. There is a problem of defective pixels.

The maximum permissible number of defective pixels, depending on the screen size, is determined in the international standard ISO 13406-2 (in Russia – GOST R 52324-2005). The standard defines 4 quality classes for LCD monitors. The highest class – 1, generally does not allow the presence of defective pixels.

The lowest is 4, allowing for up to 262 defective pixels per million working, and CRTs are not affected by this problem. LCD pixels degrade, although the rate of degradation is the slowest of all display technologies, with the exception of laser displays, which are not affected at all. OLED (organic light-emitting diode) displays are often considered a promising technology that can replace LCD monitors, but it has encountered many difficulties in mass production, especially for large diagonal matrices..

In the early 2010s, LCD displays with backlighting from one or a small number of light-emitting diodes (LEDs) became widespread. Such LCD displays (often called LED TV or LED displays in the trade) should not be confused with real LED displays, in which each pixel itself glows and is a miniature LED..