Quite unexpectedly there was a second MG in the family. My dad had an Alfa 156 jtd before and was now looking for something in that style and diesel, as I have an MG – paid attention to “Rovers” – simple and reliable cars in principle. And suddenly my dad saw an MG ZS on the market, all “perfect”, just imported from France. They didn’t even look at the fact, that it is not economical 1,8 petrol. It’s not top-of-the-range, but it looks great.

Aggressive. It drives quite briskly. This is one of the last cars made in England before MG Rover Group sold it to the Chinese. The last gasp of the British brand. The MG ZS is a very interesting car, a thoroughbred Brit.

And to me, it doesn’t matter that parts have to wait on order and that the brand is rare. The MG ZS is more than just a car. 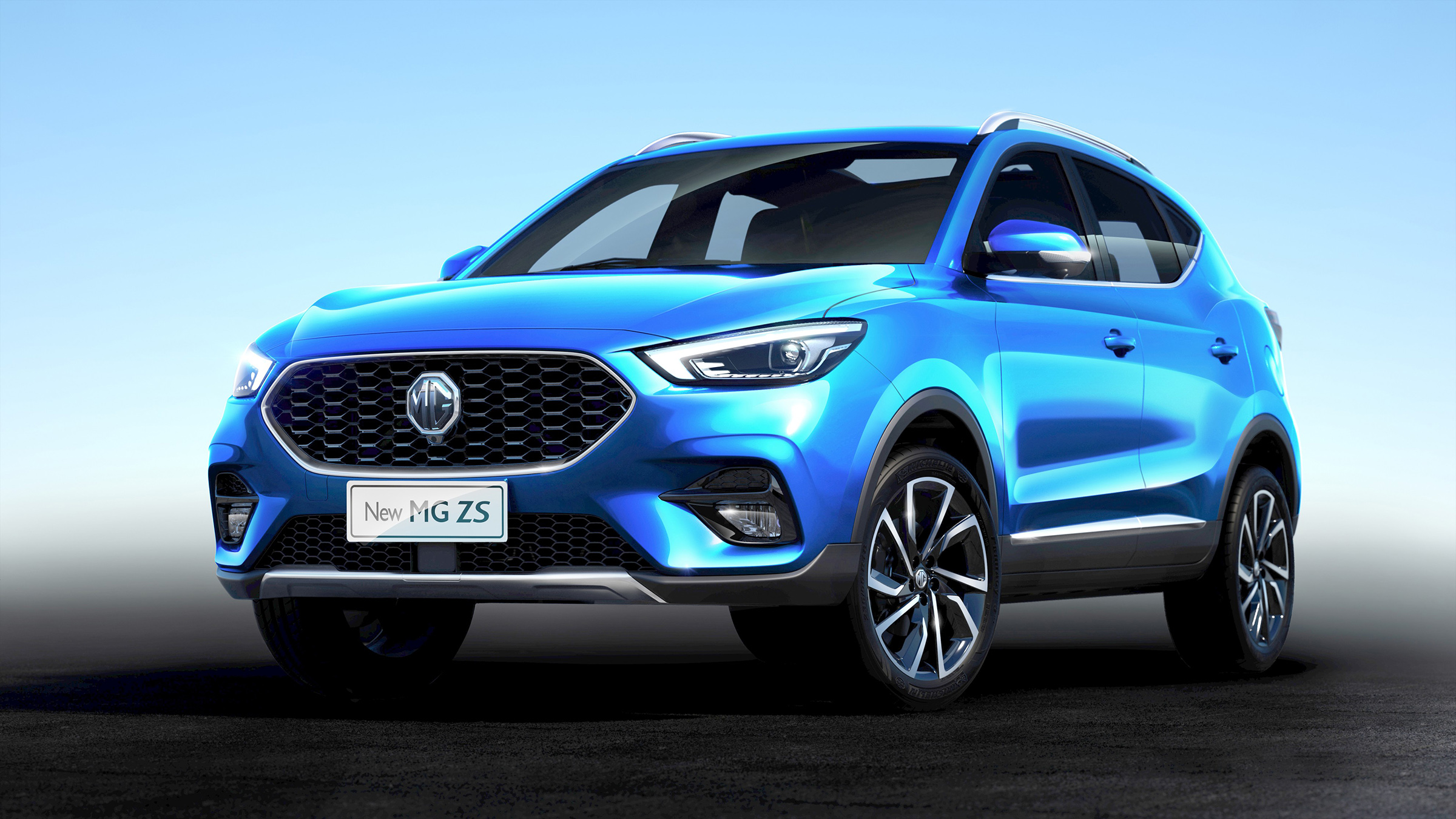 MG ZS is a mid-sized, sporty sedan from MG, which made its debut in 2001. MG ZS is the analogue of the Rover 45, from which it differs sports design: aerodynamic dodger, 16-inch light-alloy wheels. MG ZS has an aristocratic appearance, typical only for British cars. At first MG ZS became quite popular because of a good level of technical equipment, stylish exterior design.

But with the entry on the market of worthy competing cars, the model began to lose demand. In 2004 MG ZS has been slightly restyled. The changes have affected the exterior as well as the interior.

The braking system of MG ZS included full disc brakes. Several types of gasoline engines were fitted. The most powerful was the 6-cylinder V-shaped engine of 2.5 litres.