What to do if car doors freeze in winter.

TomilyLeave a Comment on What to do if car doors freeze in winter.Posted in review 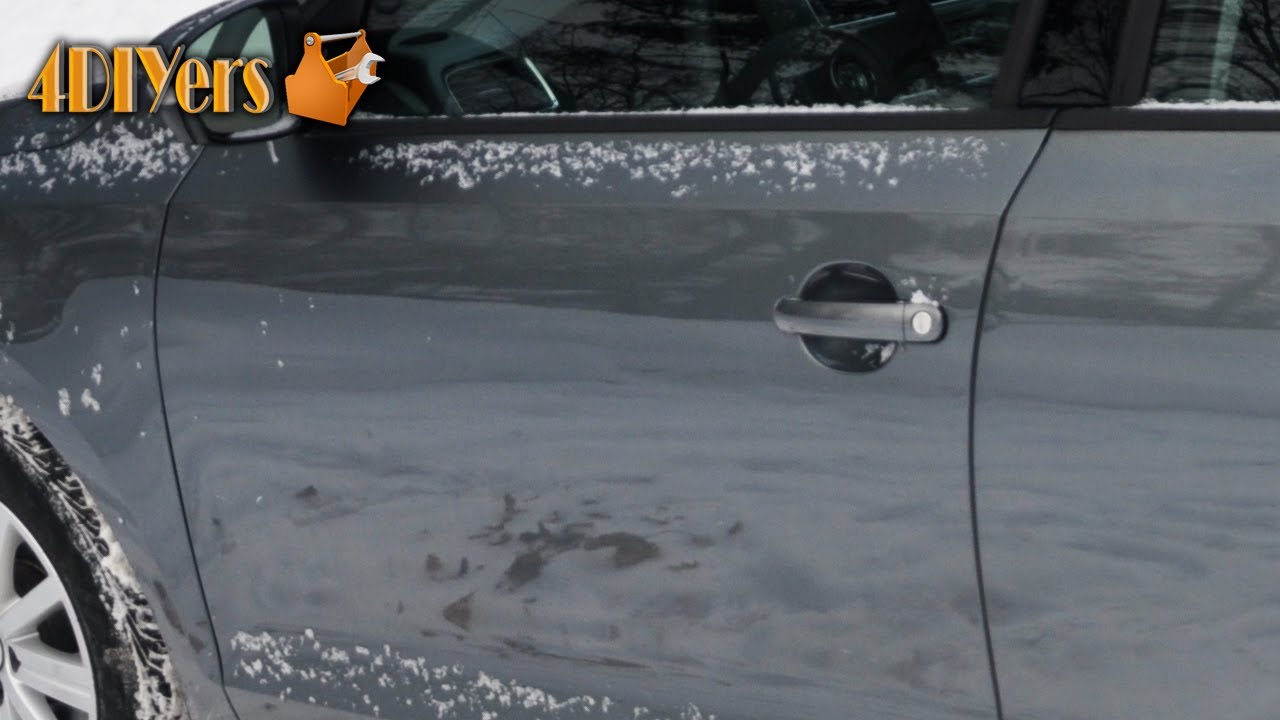 Surely every motorist experienced a lot of unpleasant sensations when the doors froze in his car in winter.

The fault is the moisture that gets on the surface of the seals – it can settle on them in the form of condensation or flow inside after washing. As a result, these rubber bands connect the door to the body, which becomes the reason for such an unpleasant restriction of access.

Knowing the best way to lubricate the seals, if the doors in the car freeze, you can survive the next winter season without such troubles.

So that the rubber bands of the seals do not become the reason for the impossibility of getting inside the car, you need to lubricate them with a special hydrocarbon compound, which is designed to preserve individual machine units. The best option on the Russian market is polymer silicone grease, which tolerates low temperatures well even during the most severe winter. However, if it is not within reach, you can treat the car doors with petroleum jelly, although the duration of the effect in this case will be slightly shorter.

The best option is lubricant packaged in spray cans – it allows you to perform all the necessary procedures in a matter of seconds. Liqui Moly, XADO, Forsters and other manufacturers offer their options for quickly saving the car from freezing. However, a paste-like composition can also be applied to the gum of the seals, which is sold in small tubes – most often this is how the Russian-made PMS-200 grease is packaged. 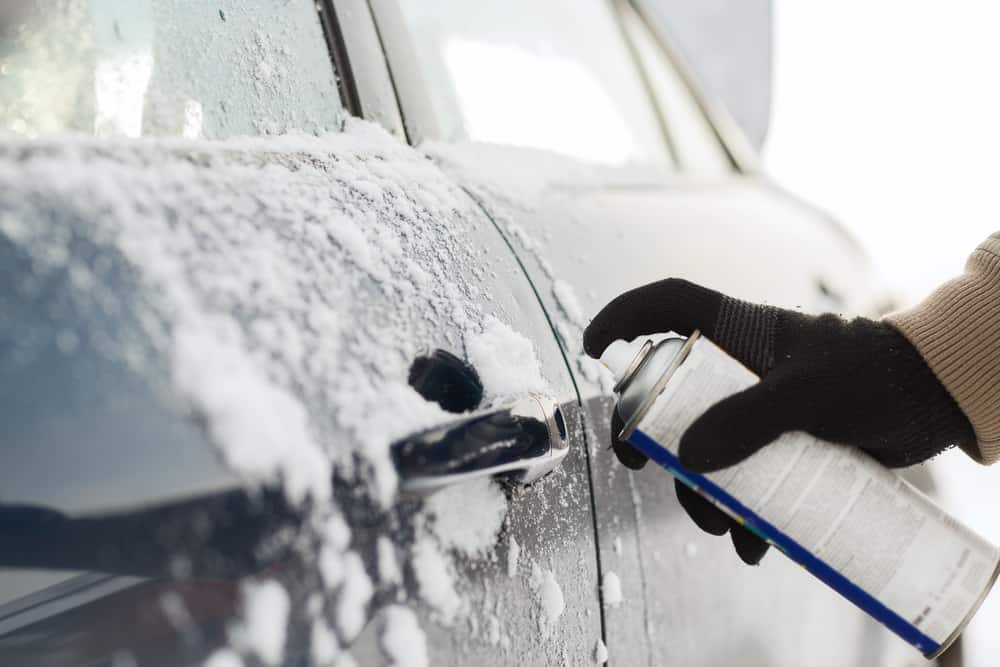 The main advantage that silicone grease possesses is the ability to work in the temperature range of -50 … 250 degrees. In addition, it forms a fairly stable polymer film on the surface of door seals, which retains its properties for 2-3 weeks, which allows you to get rid of the problem of freezing for a long time.

It is very easy to apply – especially when it comes to a specialized lubricant for cars, supplied in the form of a spray. However, before using it, it is better to wipe the rubber bands dry to prevent the formation of small drops that, when frozen, can damage the seals.

If there is no hydrocarbon lubricant at hand, in winter you can protect the doors from freezing with the help of a well-known compound called WD-40. Experts recommend that you always carry it in your car in order to be able to defrost certain movable joints, as well as to remove moisture from parts that are more susceptible to corrosion than others. If your door seals freeze, it is enough to apply a thin layer of WD-40 to them to forget about such a problem for a few days. spray can

To prevent freezing of car doors, you can also use special water-repellent compounds that do not contain hazardous components. Such a lubricant is produced by several companies – for example, TurtleWax, Wynn’s and others. It contains a small amount of technical silicone, as well as polyesters and other organic components, which are included in the composition to create a strong film on the surface of the seal that retains its elasticity for a long time.

It is very easy to apply the composition to the rubber bands of car doors, since it is produced in the form of a spray.

There are also exotic remedies that also help fight door freezing. For example, in the Far North and in other cold regions, bear or deer fat is used to prevent restricting access to the passenger compartment. Such funds effectively cope with freezing, but are rarely found on the market and allow you to get an effect in just 1-2 days.